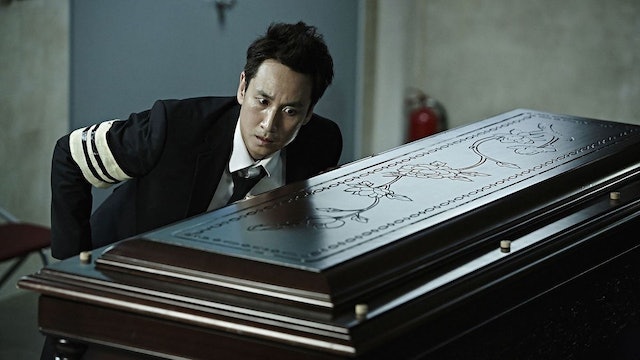 Gun-soo, an off-duty homicide detective, is involved in a hit and run while driving home from his mother's funeral. Rather than calling the authorities, he panics and covers his tracks. When a witness to the accident steps forward, Gun-soo finds himself being blackmailed, and is soon entangled in a web of mystery and lies.

One of the highest performing films at the South Korean box office, A Hard Day is an expertly crafted thriller. This second feature from Seong-hun Kim—of recent Kingdom-fame—premiered at the Cannes Film Festival's Quinzaine des Realisateurs. A Hard Day is a New York Times Critics' Pick 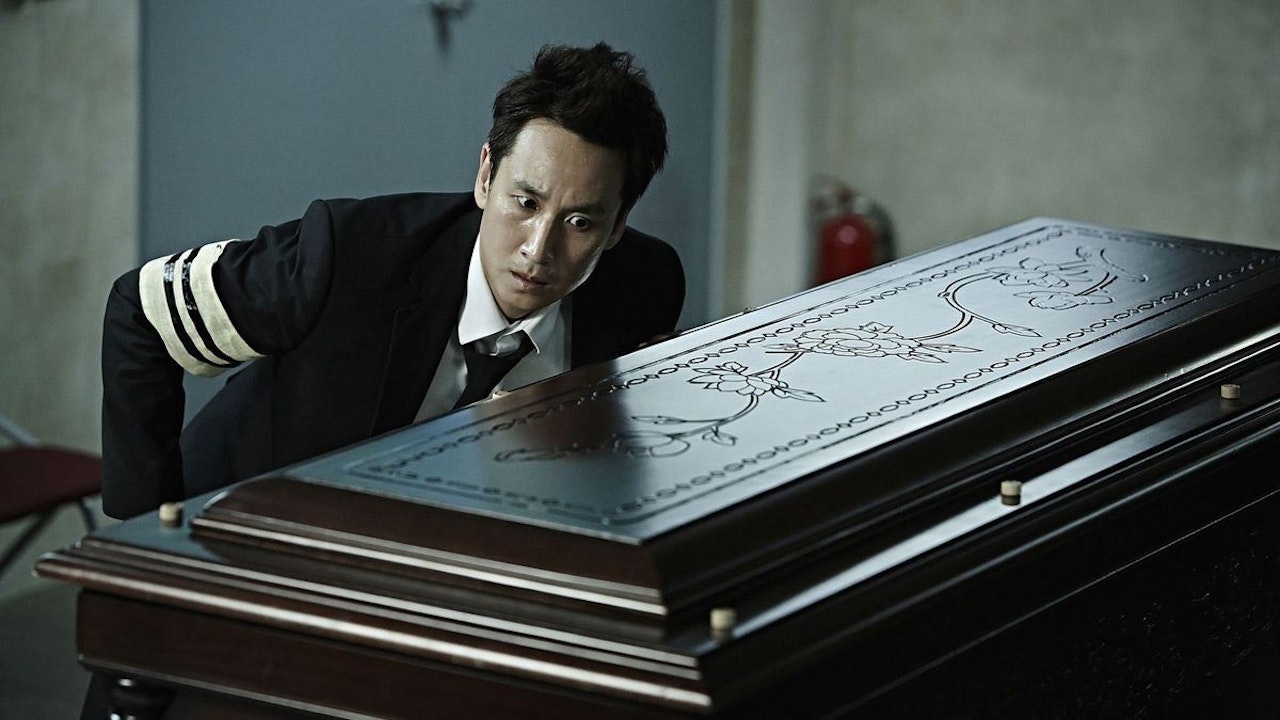