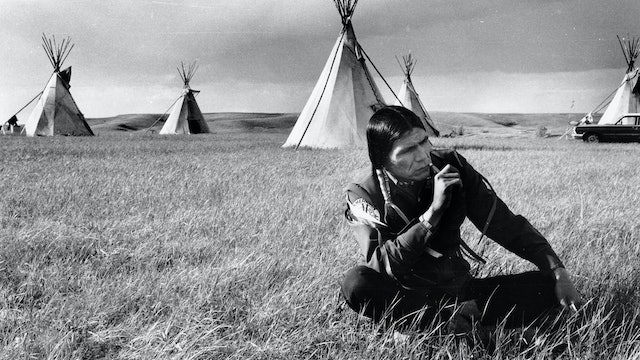 A Good Day to Die

At the age of 5, Dennis Banks was taken from his grandparents and relocated to a federal boarding school, where the prime objective was to rid American Indian children of their culture, traditions, and heritage. Experiencing the ripple effects of his community's discrimination at the hands of the US government, Banks went on to co-found the American Indian Movement (AIM) in 1968. The power of his activism is felt still today in the unfinished battle for Native American civil rights.

Refracting the politics of America's original sin through one man's intensely personal story, A Good Day to Die champions a hero of the only people who can truly call this nation home. David Mueller and Lynn Salt's documentary premiered at the American Indian Film Festival, where it won Best Feature Documentary, and Santa Cruz, where it won the Jury Award. 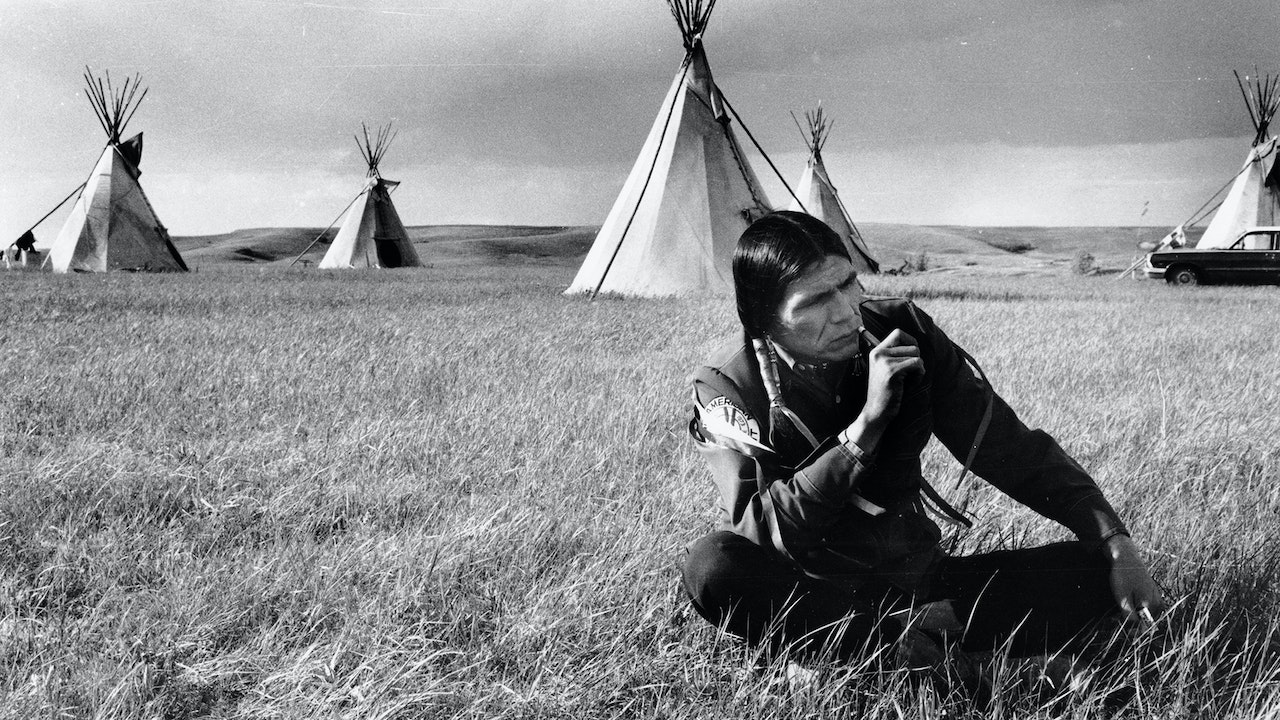