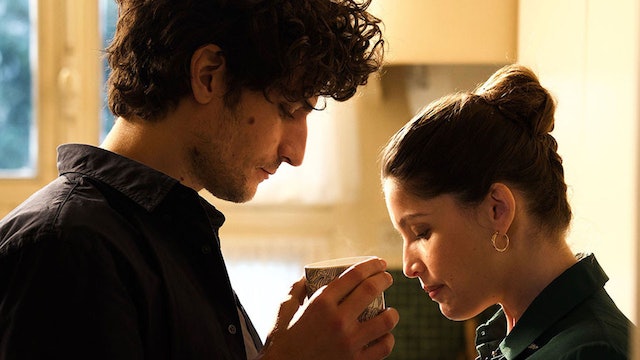 A quintessentially French portrait of shifting love and loyalty.

Abel has just gotten back together with Marianne, nine years after she left him for his best friend. Soon, however, Abel is being pursued by Ève, a young woman who has been infatuated with Abel since her youth.

Prominent French actor Louis Garrel's second feature film premiered at Berlin; Toronto, where it won the FIPRESCI Prize; and San Sebastián, where it won the Jury Prize for Best Screenplay. A Faithful Man is a New York Times Critics' Pick. 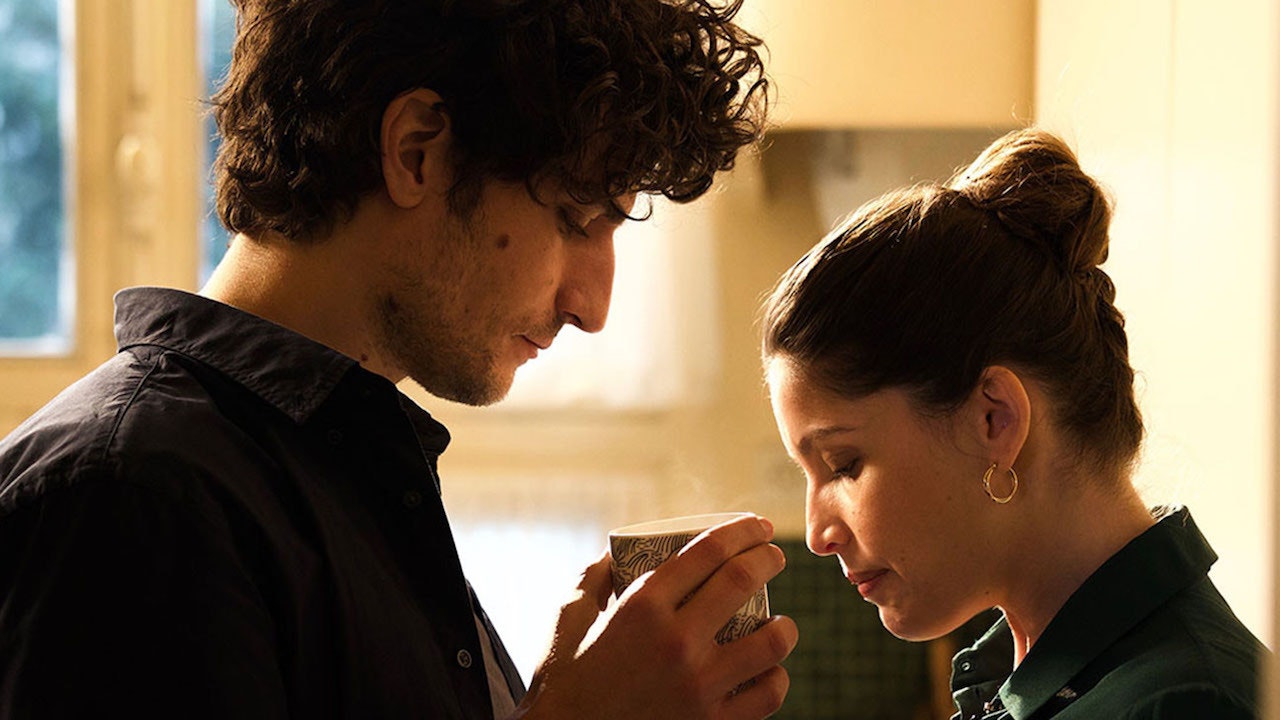