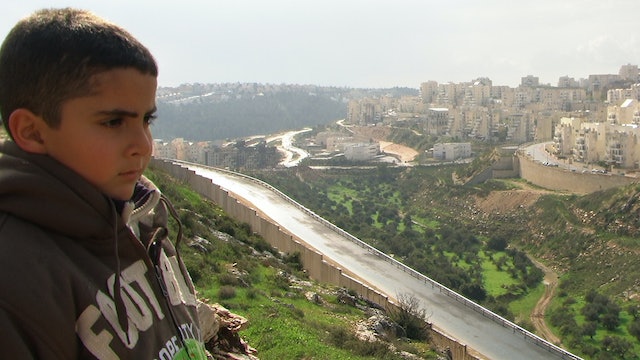 A personal portrait of life in the occupied West Bank

A testament to the notion that the personal is inherently political, 5 Broken Cameras focalizes the fraught issue of Israeli-Palestinian relations through the experiences of one humble family. Israeli filmmaker Guy Davidi and Emad Burnat's collaborative documentary premiered at Sundance, where it won the Directing Award. 5 Broken Cameras is the first Palestinian film to be nominated for the Academy Award for Best Documentary Film, and a New York Times Critics' Pick. 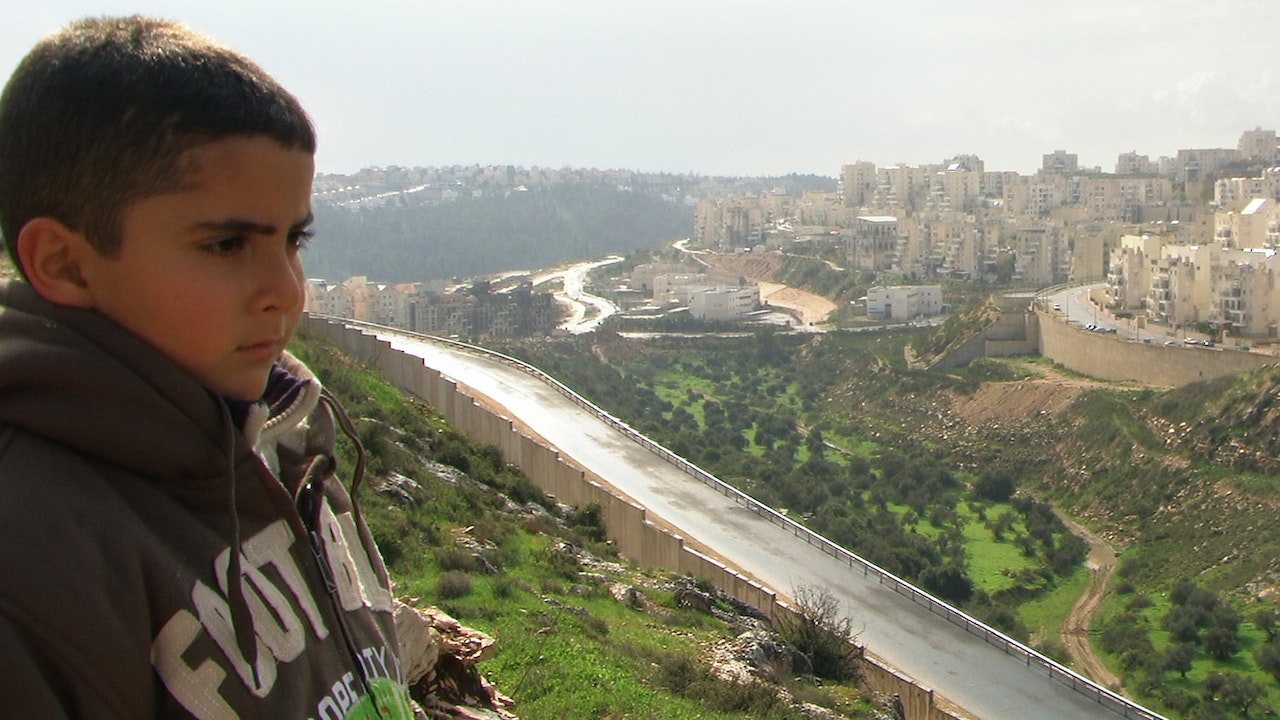