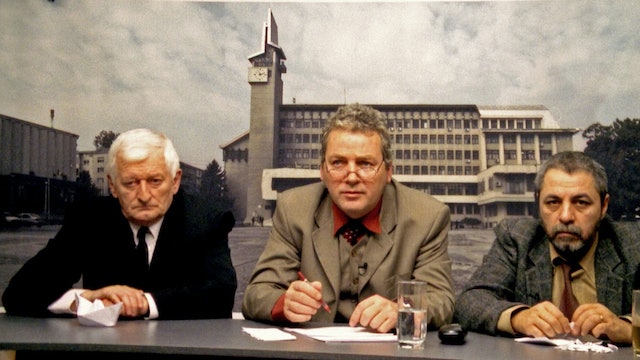 Three men ask an age-old question: whose revolution was it?

It’s December 22nd in Vaslui, a small town in Romania. A few days before Christmas, and also the anniversary of the fall of Nicolae Ceaușescu and thus the fall of communism. Three aging men go about their daily lives—Piscoci, a pensioner, prepares to spend another holiday alone, while Manescu, an alcoholic history teacher, pays some of his debts. Jderescu, a local television host, cheats on his wife with one of his producers. To commemorate the revolution, these three men convene for a televised broadcast to discuss the events of that day some 16 years prior. Only no one can precisely recall where they happened to be, or what has changed since. 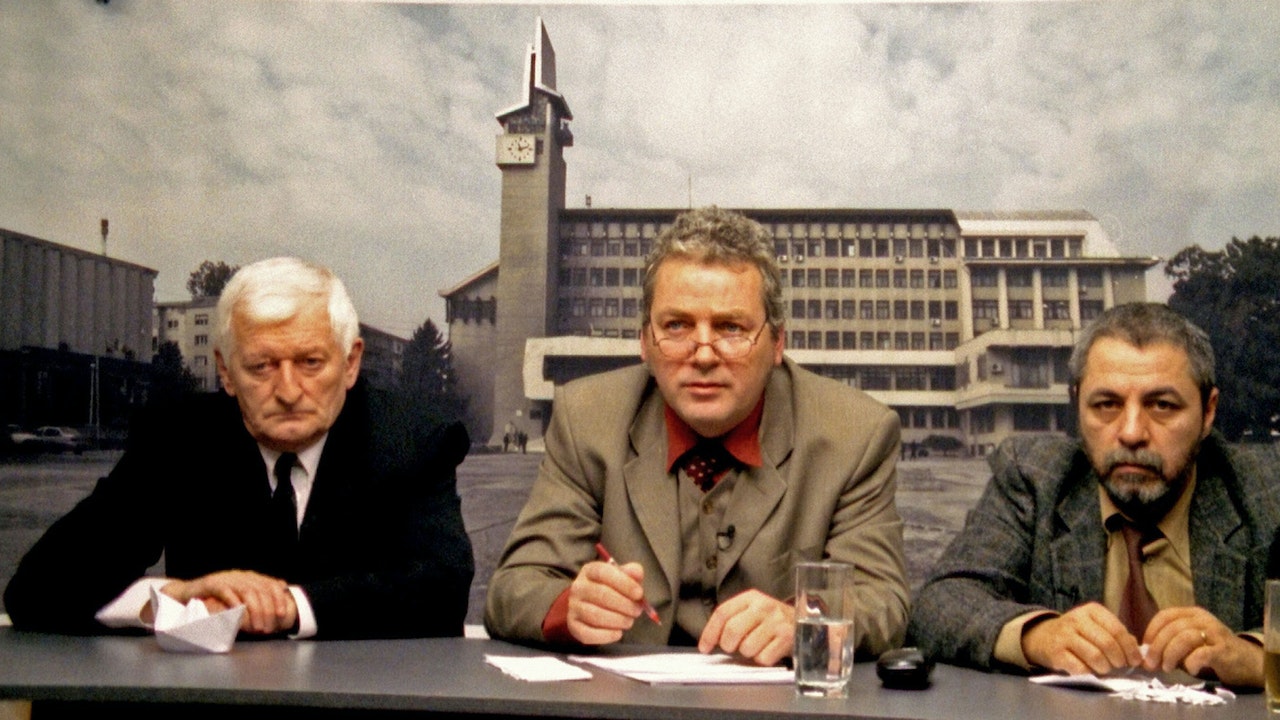