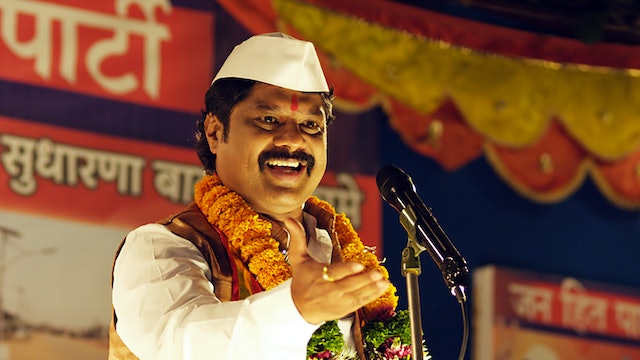 The quotidian life of those living in India’s lower castes.

Budhi lives in a small village in Maharashtra. A widow, she lost her only son to suicide—like many farmers, he was unable to pay back a loan. Her neighbor Sudama provides companionship, sipping tea with Budhi when he is not off herding goats. One day Budhi attends a political rally, where a politician gives her several 1,000 rupee notes. Sudama accompanies her to the local market, but this unexpected windfall invites more problems than it solves. 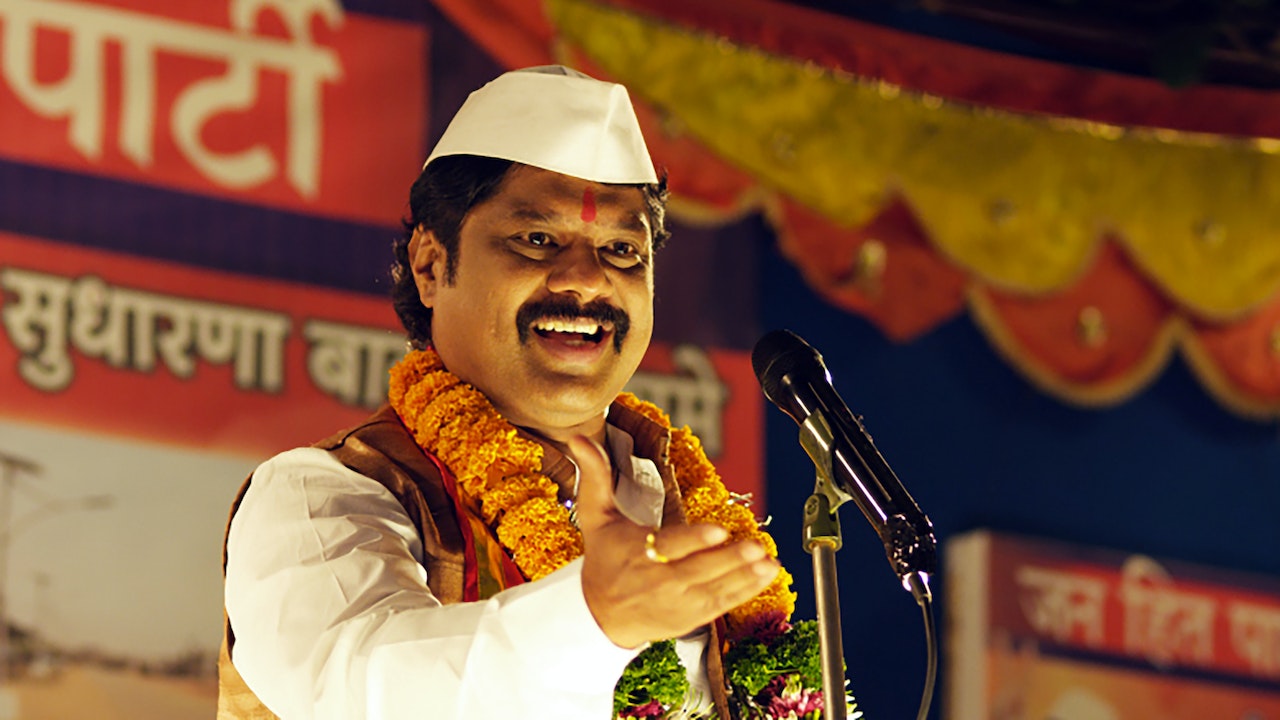